Magdalena Pawlisz is a Polish conductor, a finalist of I Atlantic Coast Conducting Competition in Portugal and a semi-finalist of the Opera Competition in Orvieto. Her doctoral research on Franciszek Lessel (1780-1838) has led to a modern world-premiere of his Mass in C Major in May 2021.

Magdalena Pawlisz obtained her Master’s degree in Conducting at the Berlin University of Arts. She is currently pursuing a post-graduate Executive Master in Art Administration at the Zurich University and Doctoral studies on the unknown music of Franciszek Lessel at the Music Academy in Kraków.

Magdalena Pawlisz has worked with leading orchestras in Europe, such as Orchestra of the Royal Opera House, Welsh National Opera, Komische Oper Berlin, Deutsches Symphonie-Orchester Berlin, Orchestra de Cadaqués, among others. The engagements in 2021 include concerts with Częstochowa Philharmonic and University of Gothenburg Symphony Orchestra.

The range of my musical interests spans from the sources of European classical music – Viennese classicism and Polish pre-Chopinian period – through German 19th century music of Wagner and Brahms, to the Polish 20th century music of Szymanowski and Karłowicz. I also advocate for the new music, particularly written by female composers, in order to address under-representation of women in the history of classical music.

Magdalena Pawlisz was born in 1990 in Gdynia and has played the violin since 7. She has learned the craft of conducting with Raphael Delekta, Colin Metters, Steven Sloane and Harry Curtis. Magdalena Pawlisz is alumna of the Royal Philharmonic Society Women Conductors and the Rotary New Generations Service Exchange.

MODERN PREMIERE of Mass in C Major by Franciszek Lessel

It’s inspiring both to be conducted by Magdalena and to watch her work. All her experience and good training as a conductor makes her a calm and efficient leader in the rehearsals. She works with good authority and minds many details as well as the broader picture while making good structure of the rehearsals until the performance. – Daniel Björkdahl, Music director of Lundby Symphonic Orchestra and Choir, Gothenburg

The first thing to mention is her musical and personal integrity. Many conductors at the present time promote themselves with much bravura and superficial talent. Magdalena does not follow this fashion. – Colin Metters, Professor Emeritus in Conducting, Royal Academy of Music London 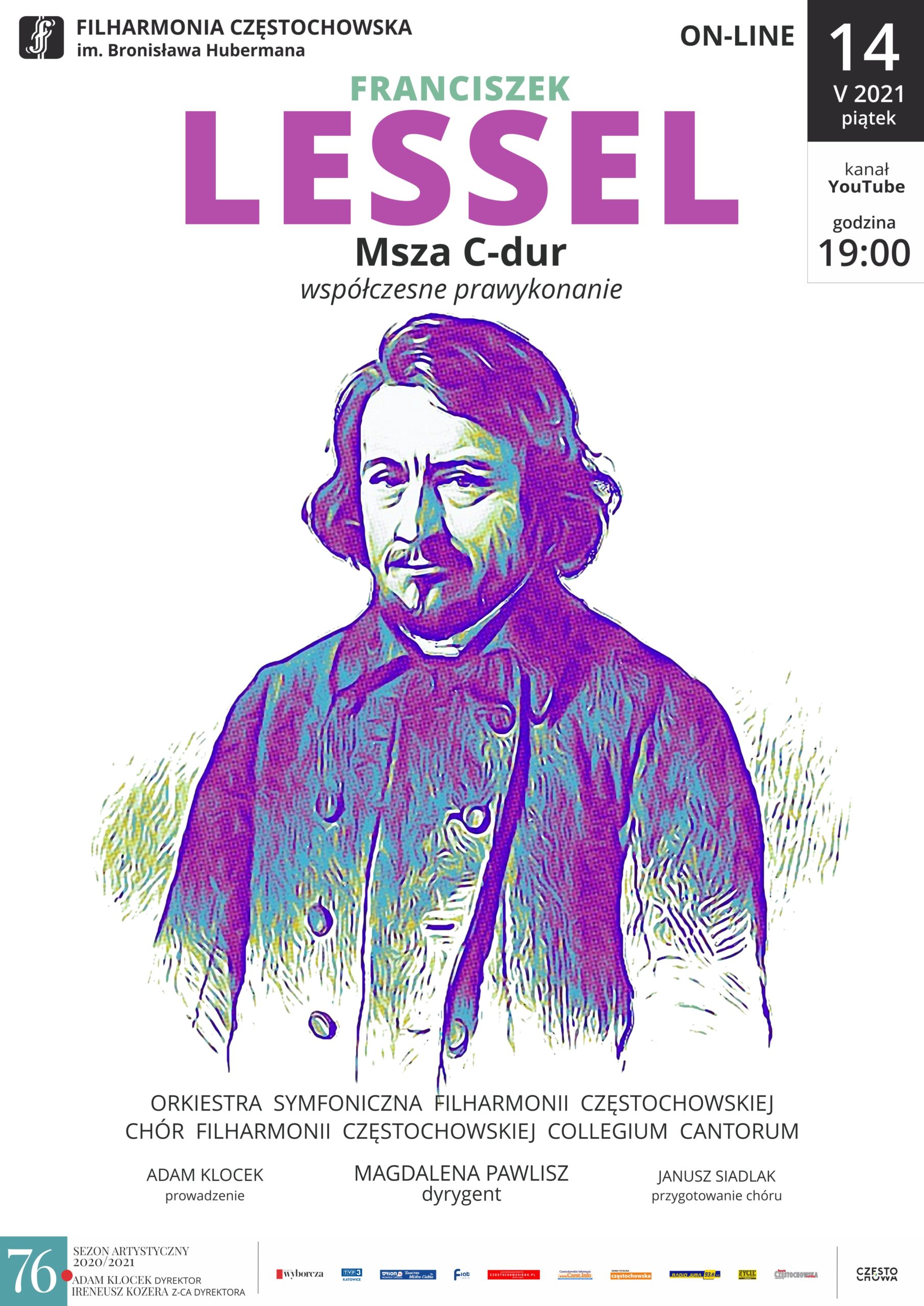 Zulu
We use cookies to ensure that we give you the best experience on our website. If you continue to use this site we will assume that you are happy with it.OkPrivacy policy